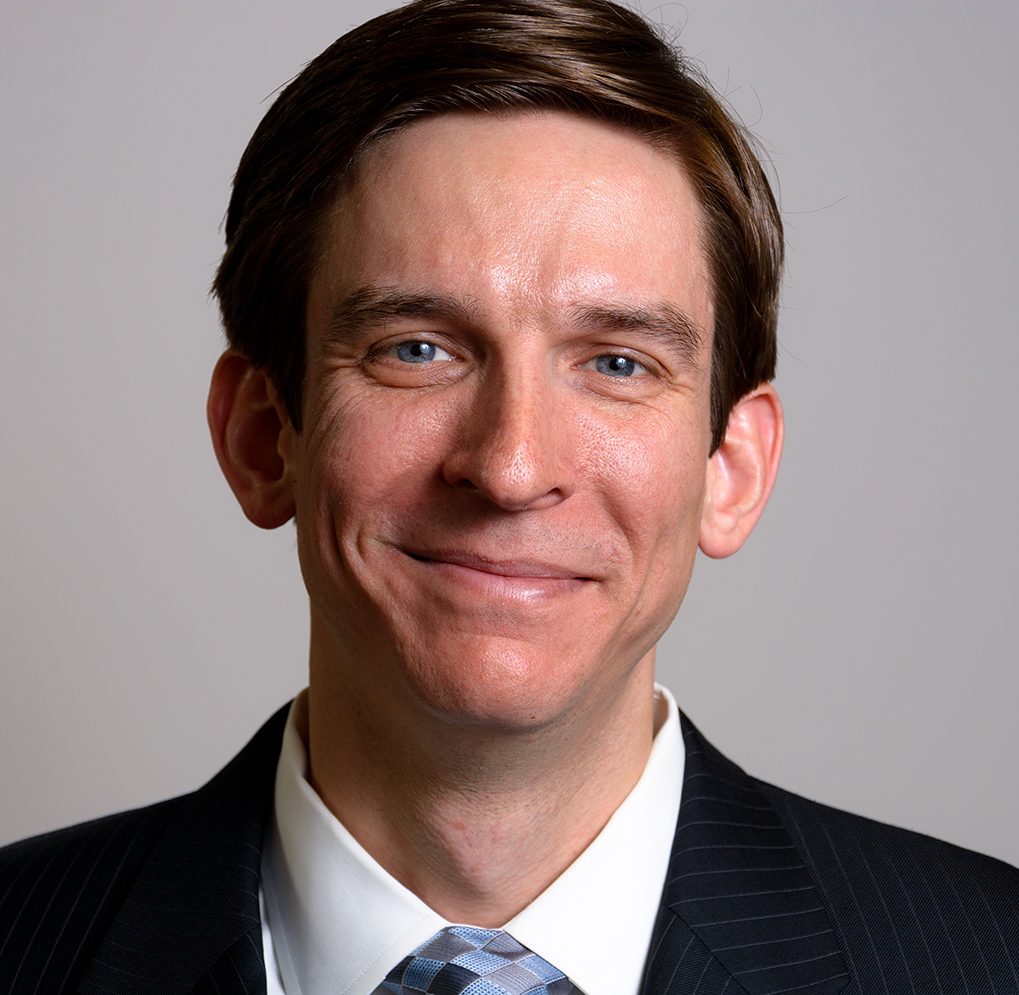 Dr. Blake Richardson is Director of Orchestras at the University of Alabama.

Dr. Richardson has held assistant conductor positions with the Barcelona Symphony and the Cincinnati Chamber Orchestra, and has conducted the Danish National Symphony, Idaho Falls Symphony, San Juan Symphony, Brandenburger Symphoniker, Tuscaloosa Symphony, and Cincinnati’s innovative chamber orchestra, concert:nova. Recent opera credits include La Cenerentola at the Cincinnati College-Conservatory of Music and La Bohème at the Royal Opera House Muscat in Oman as assistant conductor. He has recently conducted all-state orchestras in Alabama and Arkansas, as well as the Kentucky Intercollegiate Orchestra

A Fulbright Scholar, Dr. Richardson worked extensively with acclaimed conductor Lorin Maazel as associate conductor of Maazel’s Castleton Festival from 2010-2012.  He has prepared productions of La bohème, Albert Herring, and The Rape of Lucretia, among others, for Maazel and shared the podium with Maazel in concert with the Castleton Festival Orchestra on numerous occasions.

As assistant conductor for the inaugural international tour of Carnegie Hall’s National Youth Orchestra of the USA, he spent three weeks touring Russia and the United Kingdom with conductor Valery Gergiev and violinist Joshua Bell.

As winner of the Ansbacher Fellowship, he attended the Salzburg Festival on invitation of the Vienna Philharmonic.  Additional studies have taken him to the American Academy of Conducting at the Aspen Music Festival, the Kurt Masur Conducting Masterclass at the Manhattan School of Music and to the Opera Theatre and Music Festival of Lucca (Italy).  His conducting teachers have included Lorin Maazel, David Zinman, Paavo Järvi, Mark Gibson, and David Effron.

Originally trained on violin, piano and percussion, Dr. Richardson holds graduate degrees in conducting from Indiana University and the Cincinnati College-Conservatory of Music.  He was the Cincinnati Symphony conducting fellow and was awarded the David Effron Conducting Fellowship at the Chautauqua Institution.