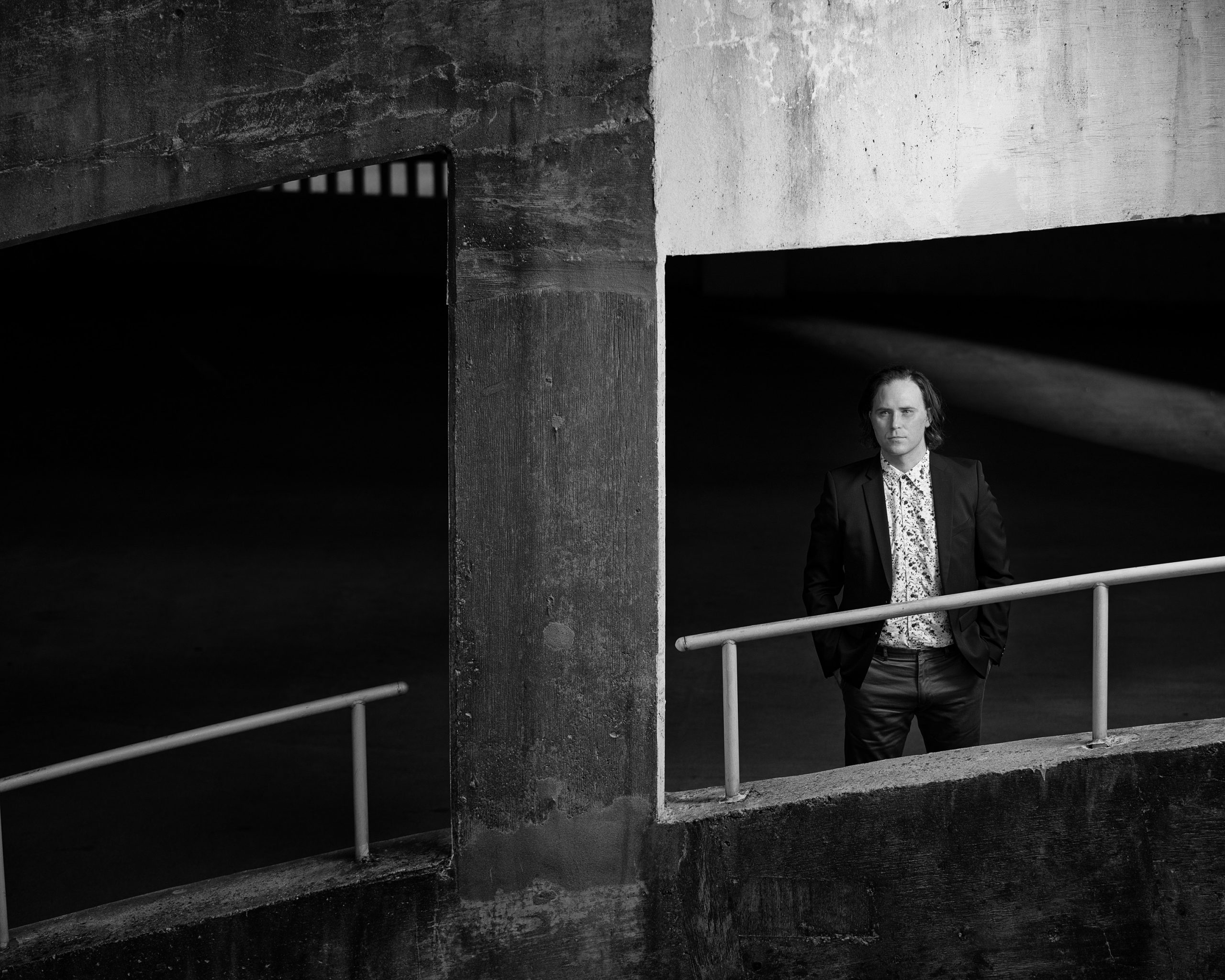 Tyler Bradley Walker studied computer music and composition at the University of Cincinnati College–Conservatory of Music, where he earned his Doctor of Musical Arts. He is an active composer and music supervisor.

With his long-time collaborator, Matthew David Heim, he writes electronic music often synthesized with instrumentals and vocals. Walker has a strong interest in electroacoustic music processes, particularly the immersive impact that advanced recording techniques and analog synthesis can have on fixed-media composition. Walker has also taken a keen interest in reworking well-known choral compositions through electronic means.

From 2010–2015, in addition to acting as audio engineer, Walker curated and operated a recording studio for the three-time GRAMMY Award-winning Zac Brown Band. In addition to holding various roles within the music industry, Walker has worked creatively on projects involving The Doobie Brothers, Elton John, Megadeth, The String Cheese Incident, and many others. He is also an active music supervisor whose work includes the feature film Novitiate—described by prominent film critic Mick LaSalle as the sixth best film of the millennium.