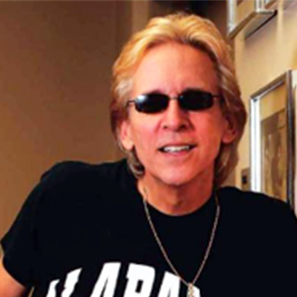 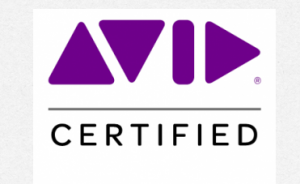 Wilk teamed up with Steve Cropper of the Blues Brother to perform and record music for the movie Satisfaction (starring Justine Batemen and Julia Roberts, the soundtrack includes “Rock and Roll Rebels,” a song Wilk co-wrote with John Kay), and he is credited for his work on the Pretty In Pink soundtrack (starring Molly Ringwald). He has also worked on various television commercials including a Diet Pepsi ad starring Ray Charles and featuring Jerry Lewis, Bo Jackson, Vic Damone, and Charro.

Wilk has been a live performer since 1979, touring with Willie Nelson, 3 Dog Night, Deep Purple, Lynyrd Skynyrd, Michael McDonald, and Steppenwolf, just to name a few. His recording credits include recordings for the Alabama Bandmasters Association, various recordings of Steppenwolf and Grandmaster Flash and the Furious 5 among others. He has worked on the soundtracks of Satisfaction (1988) and Pretty in Pink (1986).